Showing 77 properties out of 80 currently available on the market. 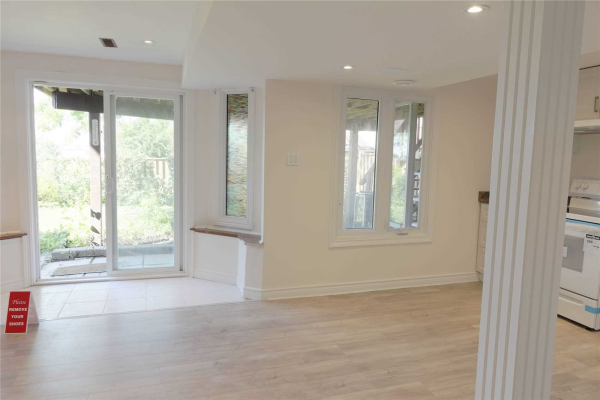 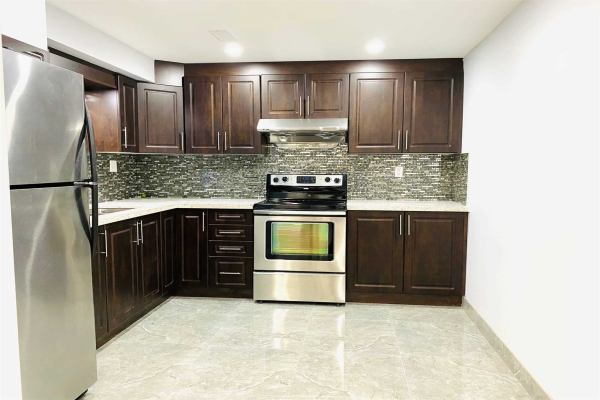